Kalinga Institute of Industrial Technology (KIIT) is a Deemed to be University located at Bhubaneswar, Odisha, India. KIIT is unique among its peer institutions in having 22 schools on one contiguous campus offering more than 100 programs offering UG/PG studies in the disciplines including engineering, management, medical and law. KIIT has been awarded Tier1 status by NBA (AICTE), accredited with grade ‘A’ by NAAC (UGC) , ranked 42 among the Indian Universities ranked by NIRF , Govt. of India and has been accredited by IET , U.K.

KIIT, though a very young institution has performed incredibly well in the rankings conducted by various national and international associations. Founded in 1992 and opened five years later as a Centre for higher learning, its commitment to teaching excellence led to the grant of university status under Section 3 of UGC Act, 1956 by the Ministry of Human Resources Development, Govt. of India in 2004, within only seven years of its inception. KIIT is only self-financing university in Eastern India to enter The Times Higher Education World University Rankings 2019 and QS BRICS World University Ranking.

Mercedes Benz India Pvt. Ltd (MBIL). Headquarter at Chakan, Pune was established in 1994 and is a wholly owned subsidiary of Daimler AG. Mercedes-Benz a pioneer in the International industry owns brands such as Mercedes-Benz, Smart, Maybach, Freightliner and others. These brands represent a formidable force in the automotive industry and reflect not just pioneering technology but technology that is path breaking. Today its brands stand for Technology, Safety, Reliability, Comfort and Environment. In alliance with several other component manufacturers of repute, they are developing new and advanced systems that are taking automotive technology to new heights. 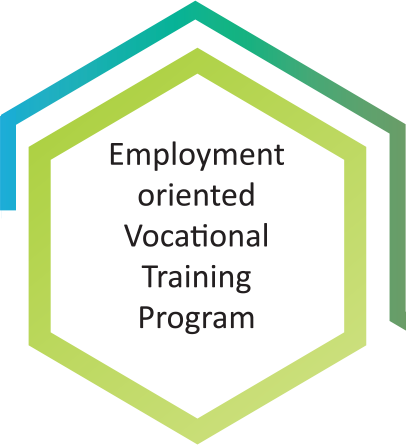 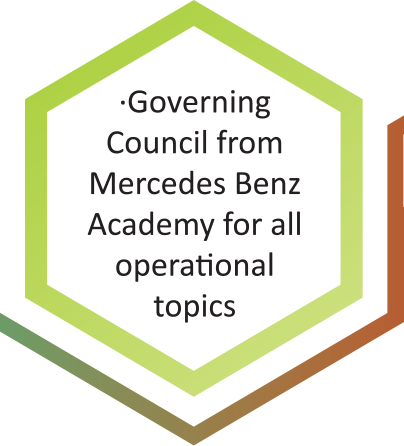 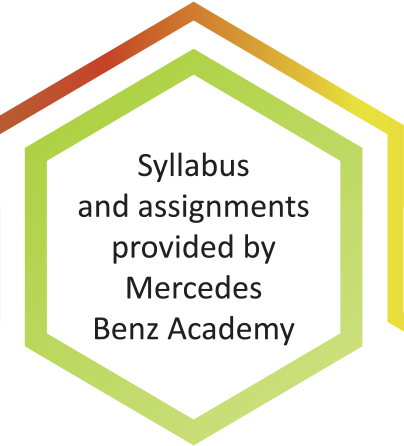 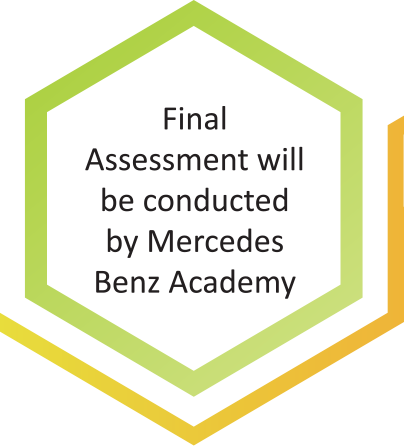 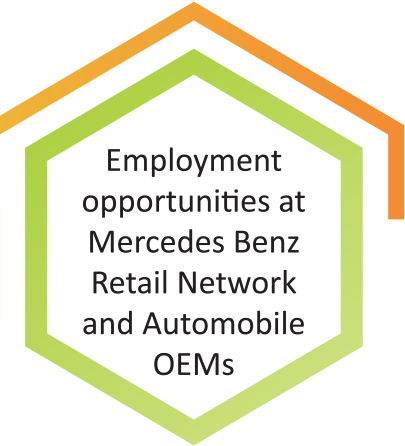 The Advanced Diploma in Automotive Mechatronics is a one year course with 4 modules – Mechanical, Electronics, Vehicle Systems and Soft Skills

Candidates who have a Degree or Diploma in Mechanical/Automobile/Electronics/Instrument ation/Electronic & communication/ Mechatronics/ Electrical Engineering/ Applied Electronics and equivalent disciplines are eligible for admission to this course.

Final Years B.Tech/B.E. students with 6.5 CGPA till seventh semester and without live back paper are eligible for admission to this course

SCHOLARSHIP FOR FEMALE STUDENT : One Eligible Female student based on Entrance Test Merit And irrespective of her family Income

After successful completion of the course, students will be given Certificate of “Advanced Diploma in Automotive Mechatronics”.