Prof. Achyuta Samanta is an educationist, philanthropist, and social worker. He is the founder of Kalinga Institute of Industrial Technology (KIIT) and Kalinga Institute of Social Sciences (KISS), both educational institutions of global repute and recognition. KIIT is an Institution of Eminence and one of the most prominent universities in India and globe for professional education having more than 30,000 students from all over India and 65 other countries. KISS is a home for 60,000 indigenous children all absolutely free.

Besides Education and tribal upliftment, healthcare and rural development, Shri Samanta has contributed immensely to art, culture, literature, film, media, society and national integration. It is really incredible that the child who lost his father at the age of four, brought up amidst severe poverty and deprivation with seven siblings and a widow mother in a quaint village in Odisha has accomplished this monumental work without any favour or backing in such a short span of time for the society. He has converted the remote village ‘Kalarabanka’, Cuttack into a Smart Village and the entire Manpur Panchayat into a model Panchayat (cluster of villages).

He has been conferred with more than 50 International and National awards and over 200 state awards besides two highest Civilian Awards from Royal Kingdom of Bahrain and Mongolia. He has been conferred with 46 Honorary Doctorate awards from universities in India and abroad. He is the first Odia to be a member of both UGC and AICTE. He is currently the Member of Parliament (Lok Sabha) from Kandhamal, Odisha and also the President of Volleyball Federation of India. Besides, he is the founder of Parliamentarians for Indigenous People and Designated President ( India) of Democracy without Borders.

As a social reformer, he has been propagating “Art of Giving” (philosophy of life), a concept aimed at bringing peace and happiness around the globe, Kanyakiran to promote zero tolerance against gender based violence, Education for all for creating awareness on the importance of Education and many more like New Mind, New Dreams, India Against Negativity, Art of Appreciation to name a few.

Despite all his achievements, he leads a simple lifestyle in a two room rented apartment as a bachelor, keeps on marching towards the cause of spreading smile among millions and achieving zero poverty, zero hunger, zero illiteracy. 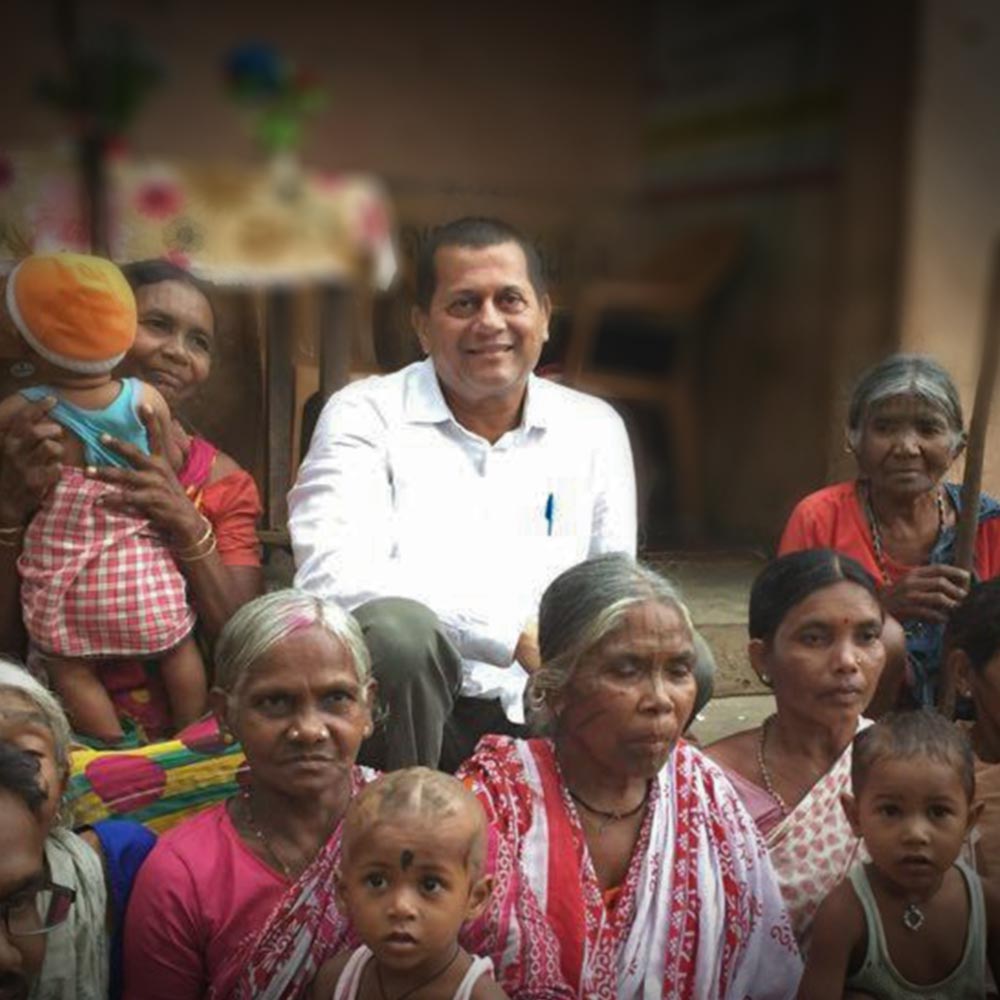 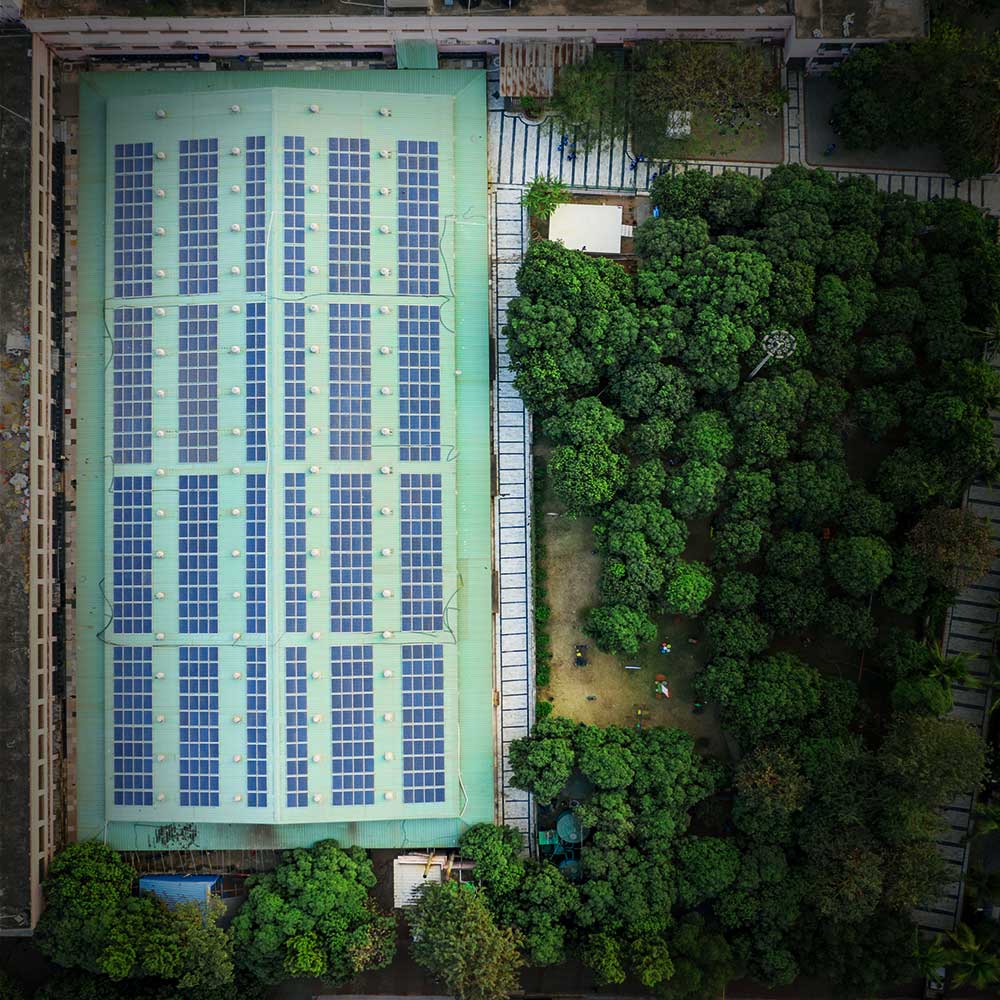 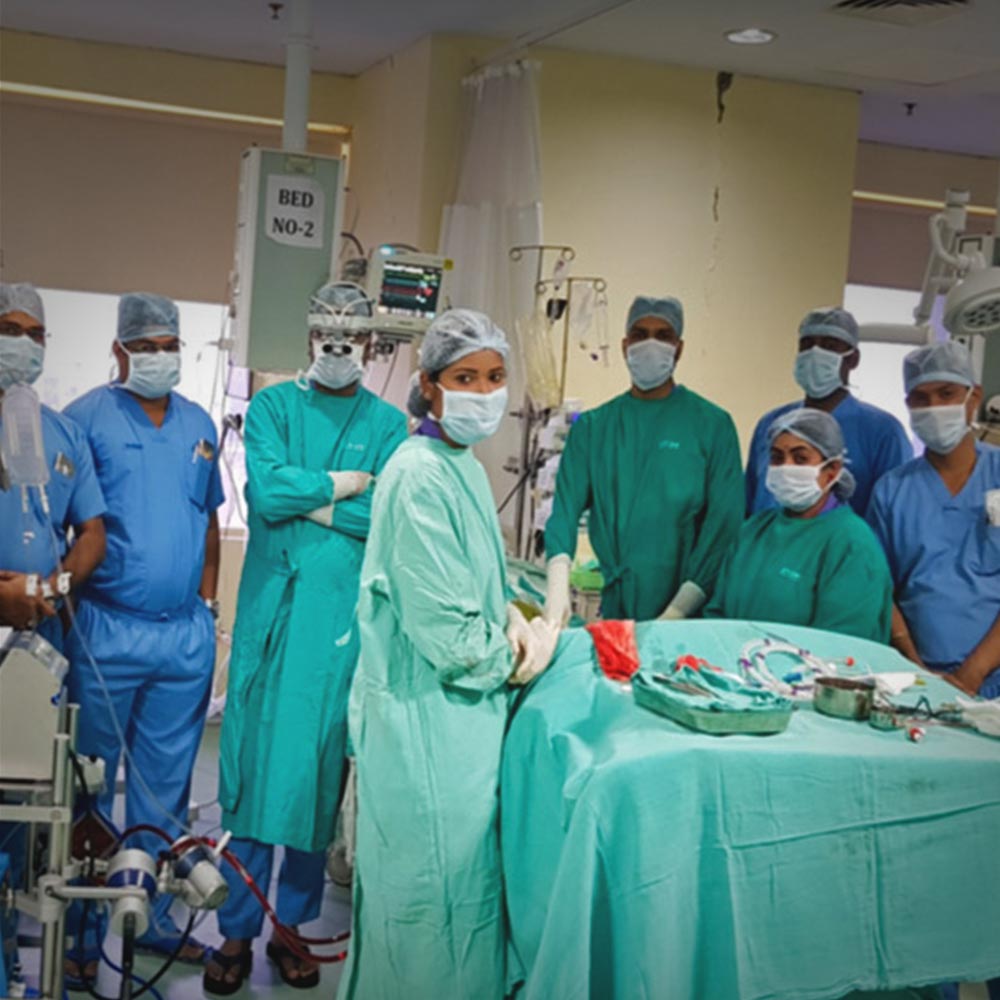 Health and Well being 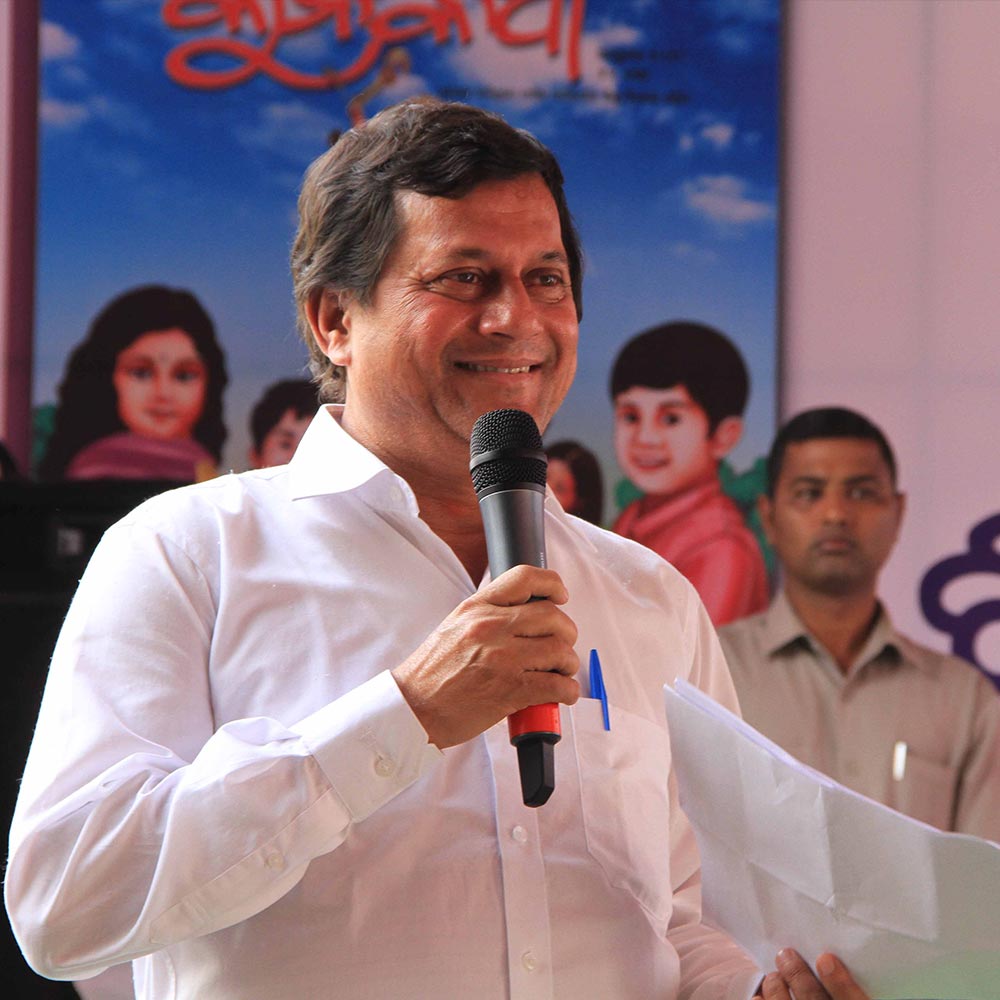