KIIT, though a very young institution has performed incredibly well in the rankings conducted by various national and international associations. Founded in 1992 and opened five years later as a centre for higher learning, its commitment to teaching excellence led to the grant of university status under Section 3 of UGC Act, 1956 by the Ministry of Human Resources Development, Govt. of India in 2004, within only seven years of its inception. It holds a Limca Record for this accomplishment.

In 2019, KIIT was placed 31st rank among Indian Universities ranked by National Institution Ranking Framework (NIRF) , Govt of India. KIIT School of Management, a constituent school of KIIT secured 30th rank in the same year. Similarly KIIT has achieved 65th rank in overall ranking, 51st rank in Engineering and 20th rank in Medical.
Though very young, it is moving up the ladder of rankings and recognition with an increased acceleration with its focus on academics. 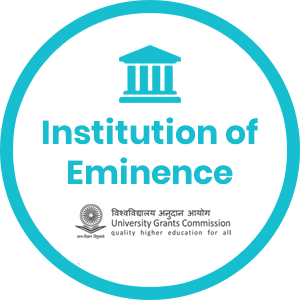 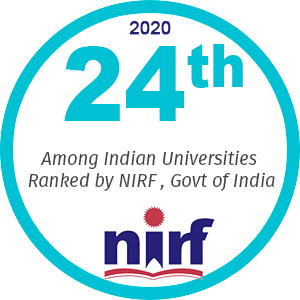 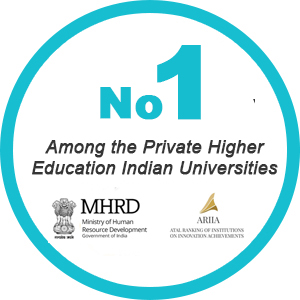 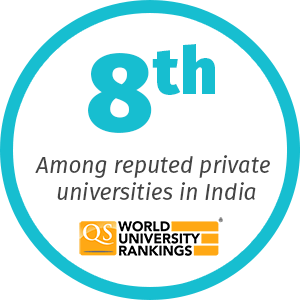 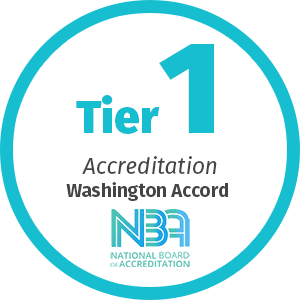 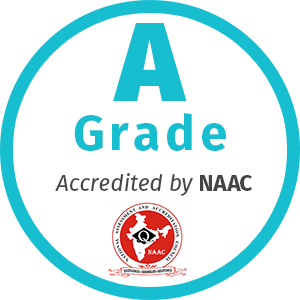 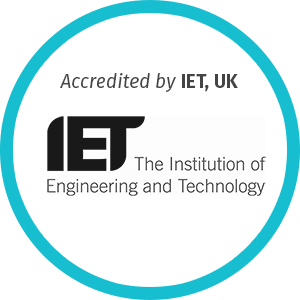 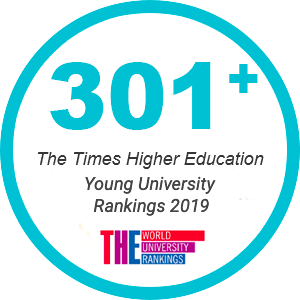 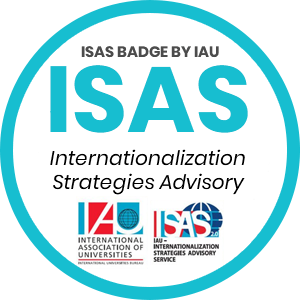 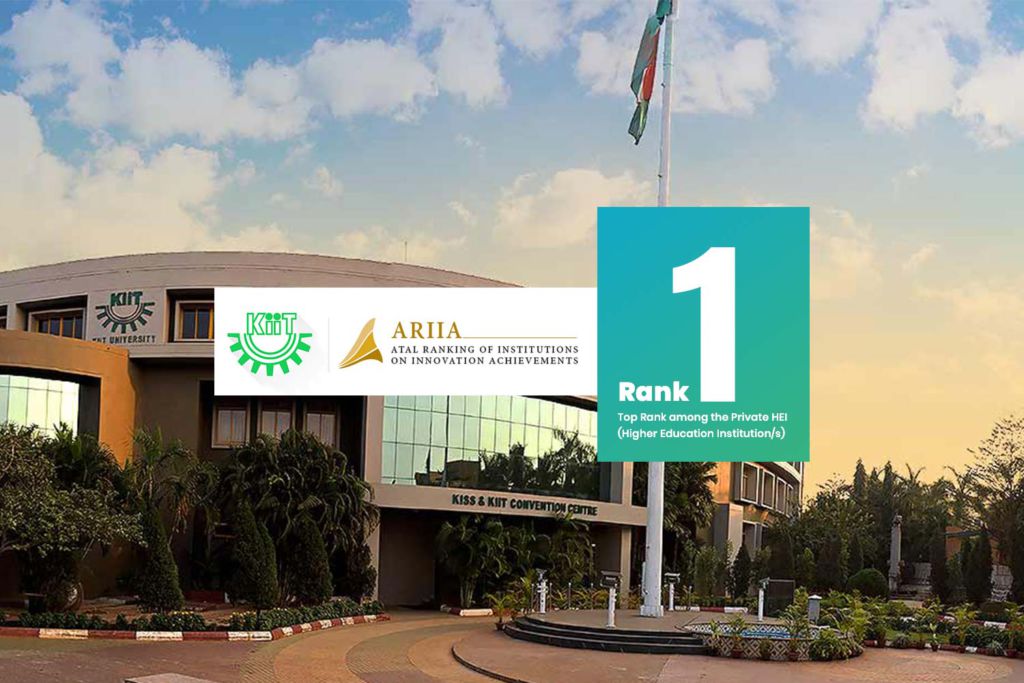 KIIT Deemed to be University has been ranked No 1 among the Private Higher Education Indian Universities by Atal Ranking of Institutions on Innovation Achievements (ARIIA), Ministry of Human Resource Development Government of India.

ARIIA is an initiative of Ministry of Education (earlier Human Resource Development), Govt. of India to systematically rank all major higher educational institutions and universities in India on indicators related to “Innovation and Entrepreneurship Development” amongst students and faculties.

KIIT University leads the rankings in first place – Ranked 1 for ’India Fights Corona’ award & the certificate of excellence for the same.

KIIT University was unanimously selected by AICTE Government of India for its outstanding contributions in post-COVID 19 schemes & measure against the spread of COVID-19 across India. 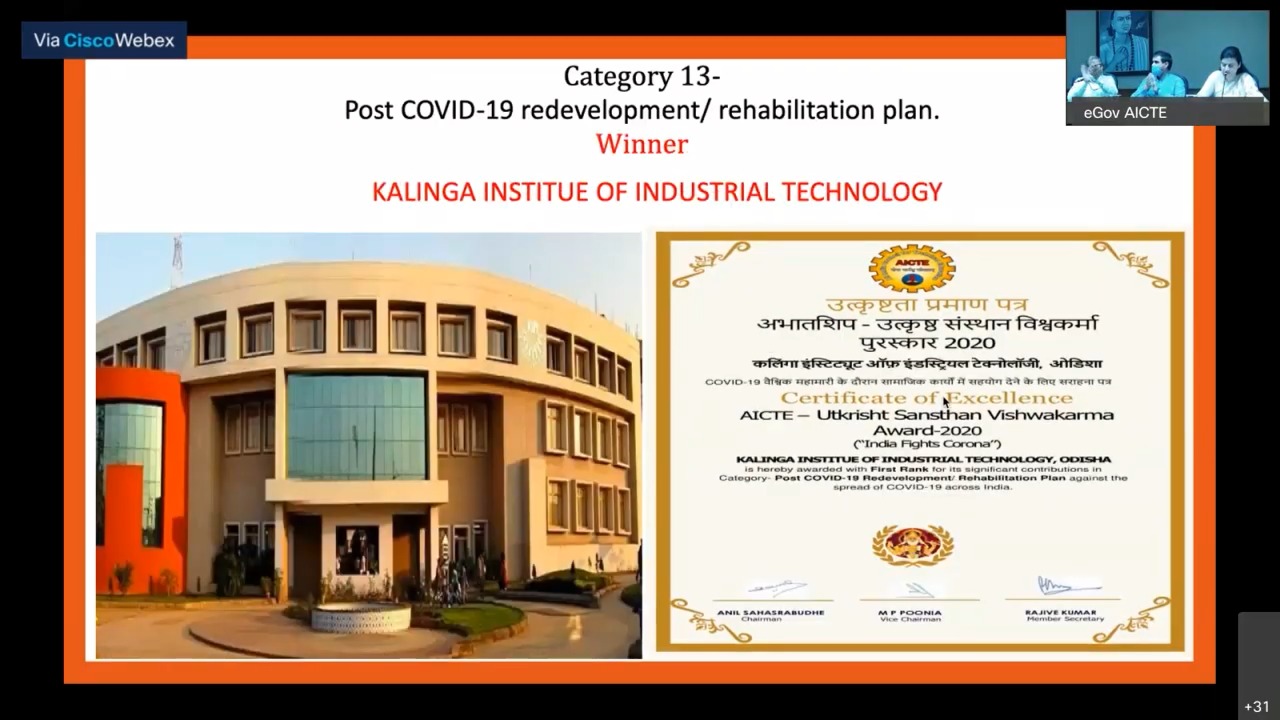 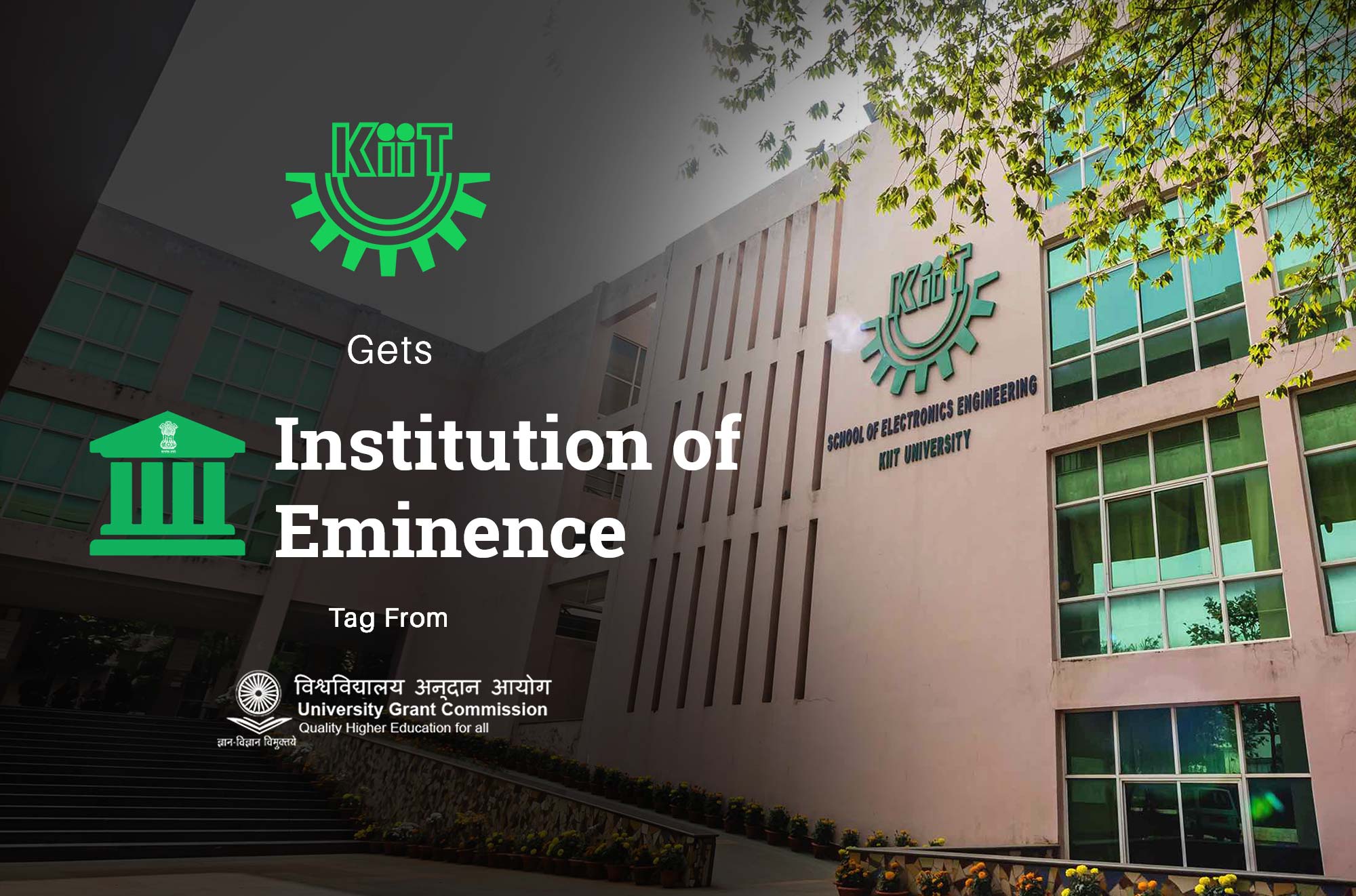 The Ministry of Human Resource Development, Govt. of India has issued Letter of Intent (LoI) for ‘Institution of Eminence’ (IoE) tag to KIIT Deemed to be University, informed Dr. Achyuta Samanta, Founder, KIIT & KISS at a press meet in Bhubaneswar on September 7, 2019.

The HRD Ministry has issued a Letter of Intent (LoI) to KIIT on August 2, 2019. Importantly, KIIT Deemed to be University is the youngest University of India to get this prestigious tag.
The Expert Committee selected 10 public and 10 private institutions based on their presentation and recommended to the University Grants Commission (UGC). In this process, only 3 public and 3 private institutes were conferred IoE in the first phase. Later, it was examined by the UGC and the Expert Committee and finally, 5 institutes each from public and private sectors were selected for the for the ‘Institute of Eminence’ tag.

KIIT Deemed to be University has become the first Indian university to get Internationalization Strategies Advisory Service (ISAS) Badge.

The recognition, which marks the achievement of milestones along the journey of internationalization, was given to KIIT at the award ceremony held during International Associations of University (IAU) 2019 International Conference on “Transforming Higher Education for the Future” at Puebla, Mexico on November 13-15, 2019.
Dr. Achyuta Samanta, Founder, KIIT & KISS said, teaching, learning, research and development strategies of KIIT have had international focus since its inception; for which it has been possible to get this badge. 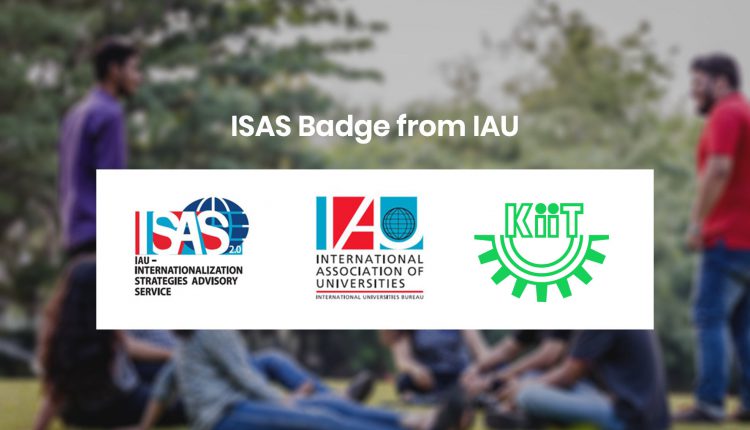 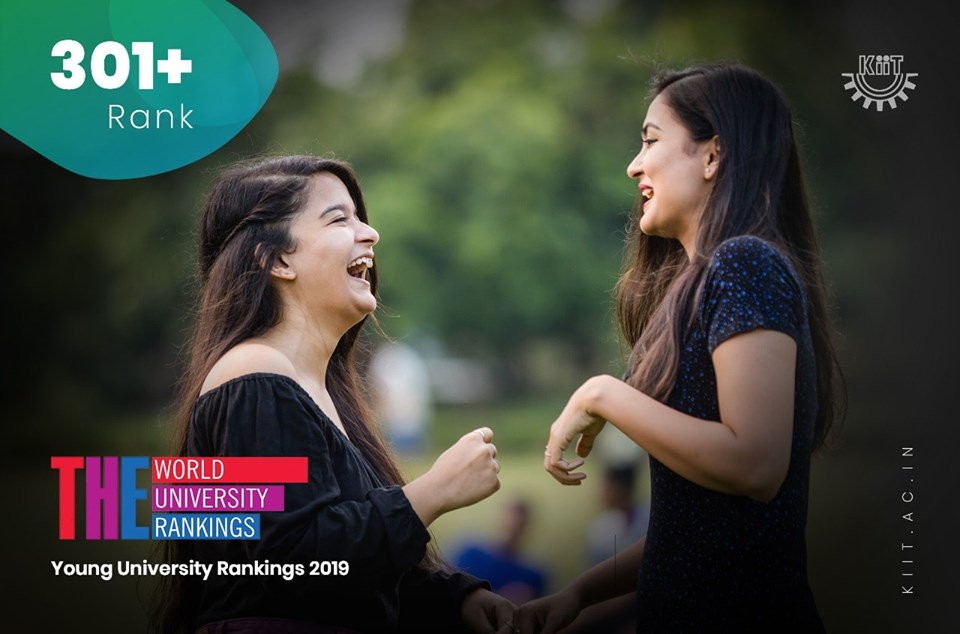 KIIT is among a handful of Indian universities to enter Young University Rankings 2019 of THE.
The young University ranking puts spotlight on the best Universities under 50 years old and utilizes 5 broad parameters of Teaching, Research, International Outlook and Industrial Output.

During The Past 5 Years