For participation in the event, kindly send a mail to [email protected] and register for the event.
Access to conferences/ seminars/ webinars are provided to the public irrespective of gender, ethnicity, disability etc.

This event has passed. 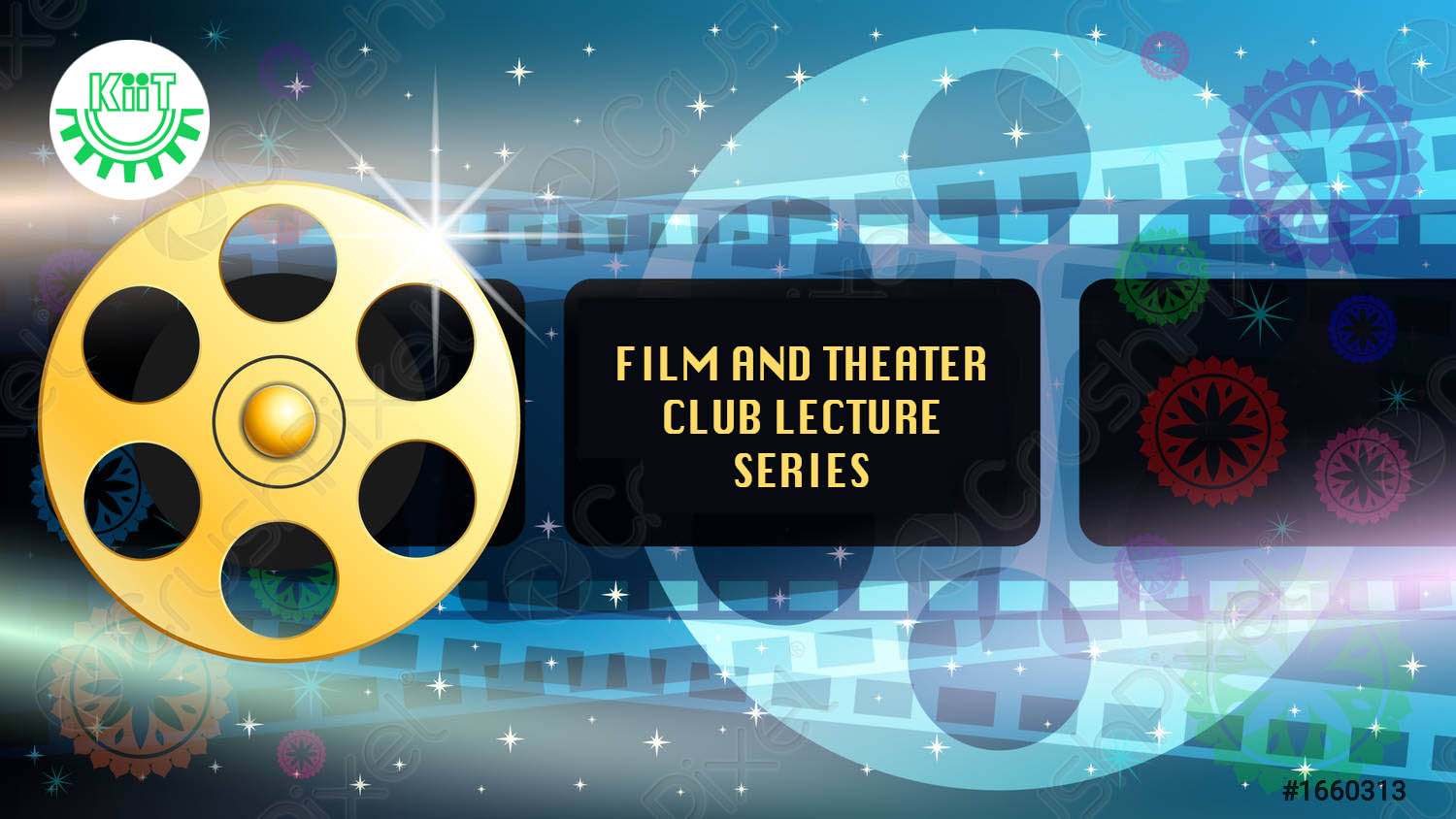 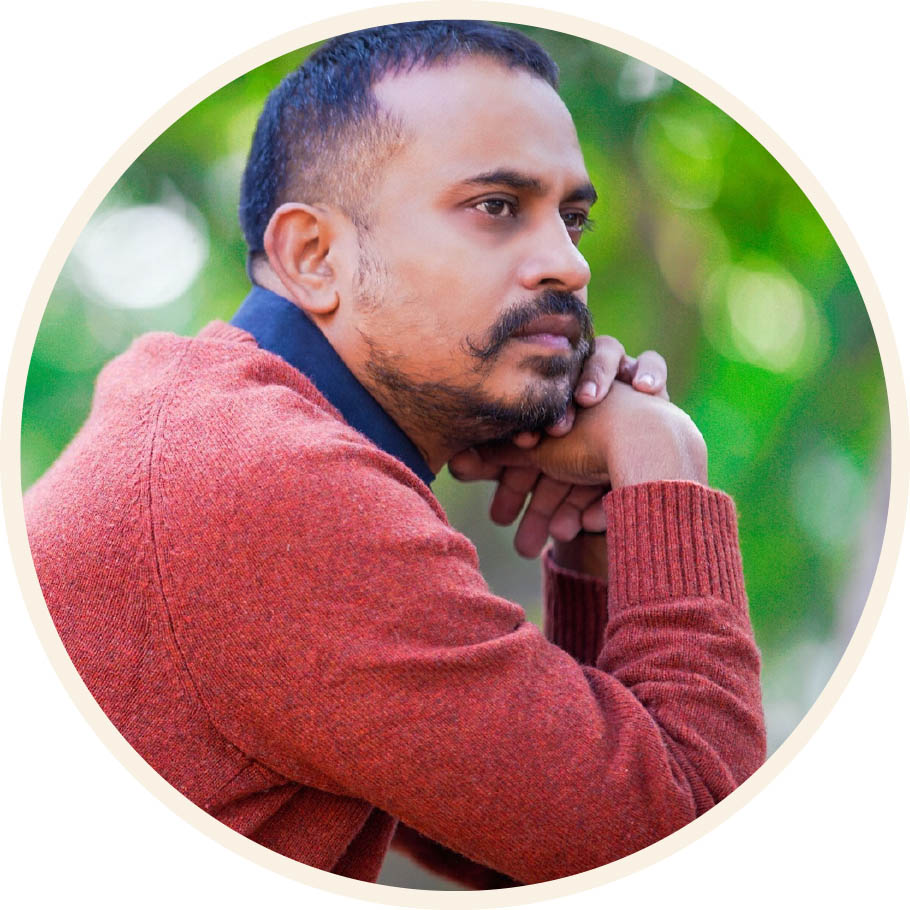 Dr Amit Ranjan is a poet and writer. He’s been a recipient of Fulbright, Inlaks, and Endeavour Fellowships. His collection of poems ‘Find Me Leonard Cohen, I’m Almost Thirty (2018) received good reviews. His upcoming works are a biography of John Lang, another of Dara Shikoh, and a collection of essays. Currently he is an Assistant Professor of English at NCERT.

The pun in ‘late’ here should be obvious. ‘Late Bollywood’ like ‘late capitalism ’ is the scourge of the single screen– that’ s to demonstrate modernity ’ s home tricks. But let’s pick the other meaning where Bollywood, despite reveling in its newfound OTT mindless-abuse-and-sex genre, faces the threat of becoming ‘late’ in that it has fed generations of people with the (b)romance of patriarchy. Films like Thappad, Pink, Lipstick Under My Burkha, Saand Ki Aankh and more have stared back at the male gaze (of course problematically still theoretically) and have unleashed the possibility of throwing Amitabh Bachchan with Mard tattooed on his chest into the realm of improbable fantasy – that actually almost happens in “Mard ko Dard Nahi Hota” with a karate champion girl knocking all Mards out of the ring. Qissa, a Punjabi Canadian film (it’d be travesty to call it Bollywood by any stretch) is definitionally gender bender – it burns down patriarchy in its own haunt, and goes so far as to seek asexual agency for its protagonist.